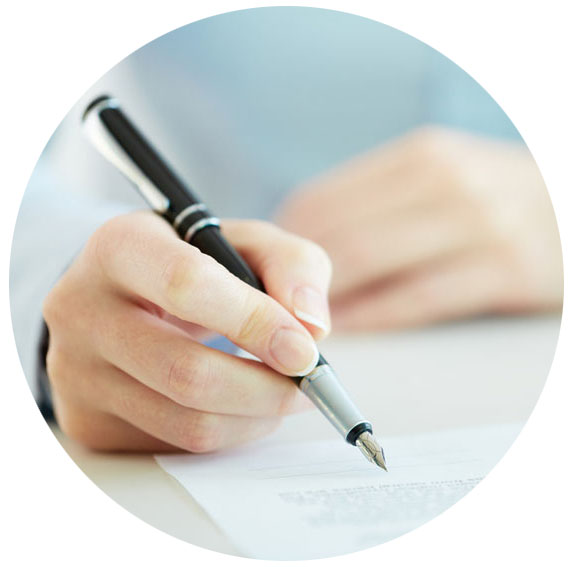 The publication of material that is harmful to another person’s reputation is defamation, meaning it is material that brings a person into contempt, disrepute or ridicule.

When Is Something Defamatory?

It will depend on the context in which the material is communicated and also, to who it is communicated that will determine whether the comments were defamatory or not. Confused?

Why Does The Law Exist?

The law relating to defamation is designed to protect a person’s reputation, usually by awarding damages, while also protecting the right to freedom of speech.

Who can be defamed?

Not everyone is able to sue for defamation, meaning it’s important to consider the following.

• Individuals.
• People employed by, or elected to, government authorities may be able to sue in defamation.
• Any non-profit group or organisation that has a recognised legal status (such as a trade union or an incorporated association) can sue and be sued.
• A company can be defamed, though only small corporations can sue for defamation. Small corporations are defined as those that employ less than 10 people and are not related to any other corporation.

• Public bodies, such as local government councils.
• General groups (such as lawyers, doctors, Italians, university students or the staff of a certain shop) cannot sue for defamation, unless the group is so small that a person could say she or he was readily identifiable.
• A group that is not a legal entity (such as an unincorporated club). But, if the group is small enough, individuals in the group may sue.
• It is not possible to defame a dead person.

In the past, defamation was divided into two categories; ‘libel’ and ‘slander’. Libel was defamatory material that was published for example, in newspapers, while slander was published via speech. Since the Defamation Act 2005 (SA) came into force in 2006, the distinction has been extinguished. Publication is the key.

When is Defamatory Material Considered As Published?

Defamatory material is only published when it is communicated to someone other than the person the material relates to. More than one person can be held responsible for publishing defamatory material. The law is developing in this particular area, especially in relation to the internet and social media. For example, a recent case involved defamatory comments made on a Facebook post:

The Defendant put a defamatory post on Facebook in relation to a dispute with the Plaintiff. The post attracted a lot of comments. A majority of those comments were threatening and negative to the character of the Plaintiff.
The Plaintiff sued for defamation in relation to the original Facebook post and for the comment replying to the post.
The Defendant pleaded that he had no control over the people who shared his post and that the amount of comments being added would make it ‘impracticable’ and ‘inconvenient’ to remove the comments.
It was held that:
1. The Defendant would not have been inconvenienced by trying to remove the defamatory comments;
2. The defendant is liable for the publication of the comments (including any responsive comments) as a secondary publisher; and
3. The Plaintiff was awarded $100,000 including aggravated damages as the Defendant failed to apologise and take steps to remove the post, plus interest.
The point to make is that the Defendant was liable as a secondary publisher of the comments even though they were written by someone else.

It can be time consuming and expensive to take action for defamation, meaning litigation should be carefully considered and expert legal advice should be received before commencing an action. Proceedings for a defamation claim should be commenced within 1 year of the material being published. It is possible however to extend this time up to 3 years in circumstances where the court finds it impossible to initiate proceedings at an earlier time.
Results can often be obtained without court action by asking the defamer for a public apology and retraction, often being able to restore reputations.

There are a number of defences depending on the circumstances of the case.
• Truth is a complete defence.
• Fair comment: the right to comment freely, fairly and honestly on any matter of public interest. This means that it is not defamatory when words are an expression of opinion and not a statement of fact. It must be honestly held and not motivated by malice.
• ‘Public interest’ defences may arise regarding honest opinion related to a matter of public interest.
• Whistle-blower protection may apply to someone who is aware of illegal activities or corruption and who discloses this information to authorities so that it can be investigated in the public interest.
• Absolute privilege: some statements are protected by absolute privilege, even if the words were false and were published with malice, including:
o Parliamentary proceedings
o Reports published by order of parliament
o Proceedings of courts or similar bodies
o Statements made in legal proceedings
o Certain communications between officers of State, for example Ministers acting in their official roles and certain officials of government acting in the course of their official duties.

The court will award money as the principal remedy in actions for defamation. The award is compensation for the harm that has been done to a person’s reputation and injury to their feelings. Monetary damages are capped at $355,500.

Defamation is a technical area of law but can be navigated smoothly with the assistance of a lawyer skilled in this area. For further information or assistance please do not hesitate to contact Shavin Silva Associate Lawyer with this form or on 08 8410 9294.