What Happens When a Trust Company Becomes Insolvent?

What Happens When a Trust Company Becomes Insolvent? 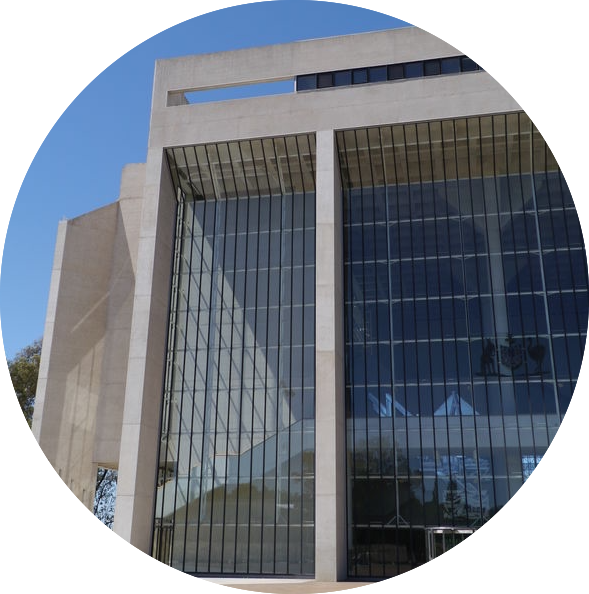 The recent High Court decision of Carter Holt Harvey Woodproducts Australia Pty Ltd v The Commonwealth of Australia has provided clarity about what happens to trust assets in the event that a Trust company becomes insolvent.

Facts of the Matter

Questions for the Court

This means that the debts of the trading Trust must be paid in accordance with the statutory priorities, meaning that employee creditors are paid before a secured creditor.

The Court noted that:

“It would be perverse if the Corporations Act operated to deny employee creditors a particular priority over the holders of a circulating security interest solely for the reason that the company which employed them was, perhaps even unknown to the employees, trading as a trustee.”[1]

This conclusion summarises the underlying theme of section 433. An employee creditor should take priority over another creditor, whether the company which employed them operated as a company or was a trading Trust.

What does the decision mean moving forward?

This decision gives clear guidance to persons dealing with Trust assets. There will still be questions regarding the capacity in which the assets are held, and in what capacity the company was trading.

The overarching conclusion though, is that employee creditors are recognised under section 433 whether the insolvent party is a company or a trading Trust. This provides consistency for employees, particularly when they may not be aware of the capacity in which their employer is trading.

To speak with one of our experienced commercial lawyers, please contact the team at Pace Lawyers on 08 8410 9294 or send an email via this form.