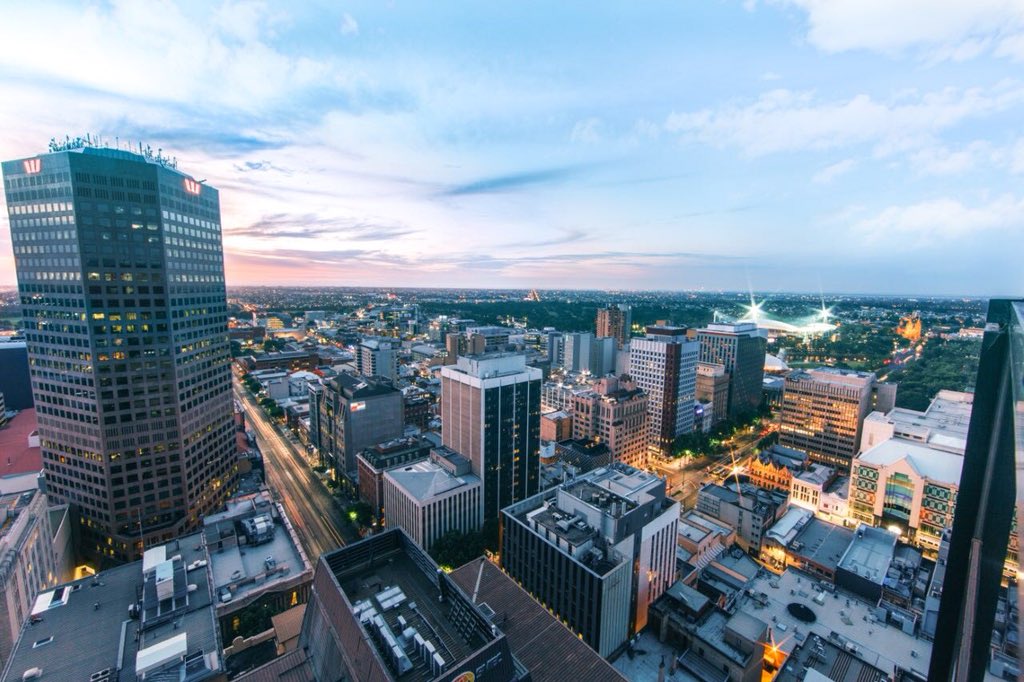 A recent Supreme Court judgment involving Hosanna Excelsis One Universal Church Inc’s head office in Adelaide and its landlord, Pastina Pty Ltd could have wide reaching consequences for commercial property owners and tenants in South Australia. The matter addresses what happens between renewal dates where a new lease or extension has not yet been entered into.

Facts of the case

Findings of the Supreme Court

The expansion of the leased premises through the Addendum to Lease, although material, did not create a new lease.

The tenant’s argument that they had been in possession of the premises for more than five years when the holding over period commenced was not accepted. The Court ruled that the tenant had only been in possession of the expanded premises for 4 years and 8 months, not the required 5 years. This meant that, in conjunction with the extended hold over period, a new lease was created at the commencement of the hold over period.

Implication of the Case

Where a landlord and a tenant enter into a lease for three years, together with the right to renew the lease for a further two years, the lease will have an aggregate term of five years. If the tenant does not exercise the right to renew for the further two years but instead holds over on a monthly period tenancy and that continues for more than six months, then the monthly periodic tenancy will be extended to a five year term.

What this means for commercial property owners

A landlord might be forced to grant the tenant another five year lease when the tenant was allowed to hold over on a monthly period tenancy for more than six months. This may be a double-edged sword. While the rule secures payments to the landlord for another period of time, if the landlord had other intentions for their property during that new lease period, they now have secure tenant to contend with. Landlords need to be aware of notice periods so to avoid an undesirable situation.

What this means for commercial property tenants

A tenant may have previously held over for a period of time to avoid renewing their lease. This is no longer an option for an extended period of time, as they may lock themselves into another lease term which they had not intended.

In circumstances where a landlord or tenant does not wish to be caught out by the effect of this new rule, the parties should always be aware of notice periods relevant to their lease renewal terms. An option for landlords is to include a term in their lease restricting extended holding over periods to prevent the situation occurring.

If you have any questions about your commercial tenancy lease and how this could affect you please do not hesitate to contact our commercial lawyer Shavin Silva or call him on 08 8410 9294.