Ask a question about Debt Recovery

Do I need a lawyer?

Most of us encounter conflict every day of our life and while we don’t need a lawyer when we are served the wrong coffee order there are times when engaging a lawyer to handle your dispute will get you a much better result with greatly reduced stress.

How Can Pace Lawyers Help You?

We will assess the type of debt in issue and consider the most cost effective debt recovery action. We will also advise on which available action offers the best chance of recovering your debt.

Does a Judgment Need To Be Obtained?

We will consider whether a judgment needs to first be obtained, before any identified assets can be charged or caveated with the debt in issue.

We will assess any current terms of trade you have and offer suggestions for improvement for future debt recovery practices. 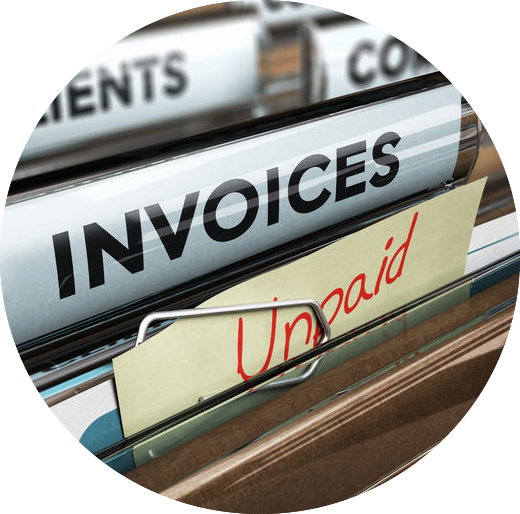 As part of this practice on a daily basis we issue final notices and summons, apply for judgments, apply for enforcement processes such as warrants of sale, investigation summons to investigate a judgment debtor’s ability to meet a judgment and lodge caveats.

Our significant experience in this area well places us to act for and advise individual creditors through the debt recovery process.

Who Have We Helped?

We recover monies for large national collection agencies on a routine basis. We also assist business operators nationwide to recover large debts that are well outside their trading terms.

Often judgements are not disputed but the debtors are stubborn ad refuse to engage. In these situations, where available assets for seizure are identified through public searches, prospect of success is high.

In other cases, where judgements are disputed, we will assess the merits of any defence put forward by a debtor and advise of your prospects of success on a case by case basis.

We will assess your matter and the issues and obstacles to recovery from the onset and provide you with a range for legal fees that we will work within.

In certain cases, we are able to provide fixed fees for recovery work. In any event, we always ensure that the recovery process is costs effective to you. We appreciate the old adage:

“There is no point throwing good money after bad.”

Where no judgement is required we are able to charge or caveat property on the same day as instructions are received. We then begin the enforcement process, which may take a few months if selling property is involved. Once property is charged, however, we are usually able to resolve the debt by negotiation with the debtor, thereby avoiding lengthier enforcement processes.

Where a judgement is required, after filing a summons we are able to apply for default judgement within 21 days where no defence is filed. Where a defence is filed, the matter may require further argument through the court process.

Got A Question About a Debt?? 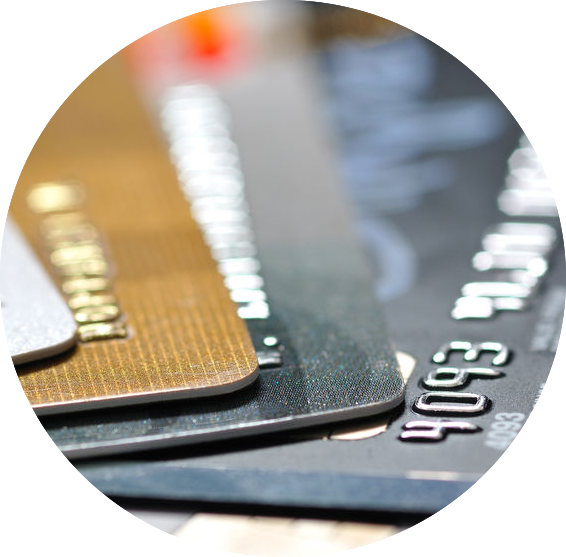 What are Debt Recovery Actions

Debt recovery actions are typically actions brought in either the Magistrates or District Court depending on the amount involved and are simply claims based on failure to comply with terms of trade, terms and conditions or other breach of contract. They are liquidated claims generally, meaning that are for are quantified amount rather than “losses and damages” to be assessed.

Those debt recovery actions with the best prospects of success are those brought where clearly written terms of trade or terms and conditions are in place between the parties.

The precursor to any sound debt recovery practice is effective terms and conditions which may or may not include Personal Property Security clauses, that is, the old reservation of titles clauses. Where carefully drafted terms and conditions are in place, you may not need to go through the court process at all to lodge a caveat to protect your monies. Seek legal advice from us about how to do this.

We are able to review your terms and conditions or provide you with a clear and concise set of terms and conditions to operate your business, and also put in place for you a basic but effective pre legal action debt recovery action plan, including formal letters of demand and notices of claim. Get in touch with us if you wish to explore this further.

Arrears of rent and outgoings require a Warrant of Distraint of Goods and then to terminate the lease, a Re-entry of Premises. If it is decided there is no value on distraining against goods, then a Notice of Re-entry can be served and debt recovery action for the arrears commenced.

Where a company owes money over a threshold amount and there is no dispute as to the debt, one may issue a statutory demand pursuant to the Corporations Act.  A statutory demand gives the debtor company 21 days to either pay the debt in full or apply to a Court to have the statutory demand set aside.  If the company takes no action at all, the company is presumed to be insolvent and this gives the creditor a basis to apply for a winding up order against the company.  Statutory Demands, properly utilised and usually a very cost effective debt collection tool. 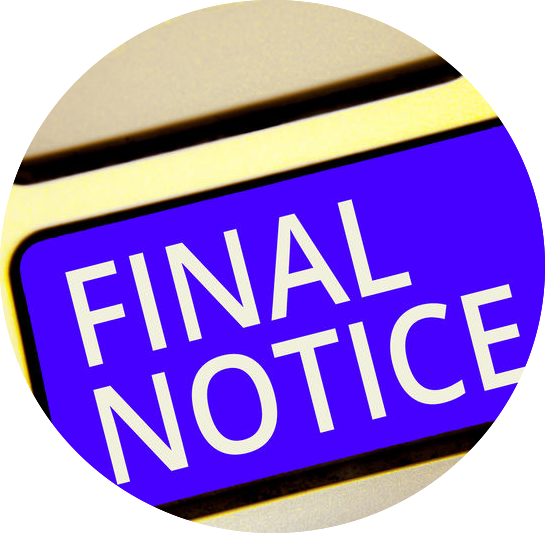 Legal Action in Debt Recovery generally has 2 main stages, firstly obtaining a judgement for the debt amount and then secondly, enforcing that judgement to get paid.

The process in getting an enforceable Court judgement is set out below:

Debt actions are generally actions for breach of contract where the time limit to bring the claim is 6 years. The debt must be due and payable to be able to issue the claim.

A summons is prepared by the creditor or their lawyer and filed in Court. This process of filing is called “sealing” the summons as the court affixes its seal on filing, after which it must be effectively served on the debtor under each Court’s various rules for service, to be enlivened. An unserved summons will generally expire after 6 months, unless an extension of time is made to the Court.

If the debtor files and serves a defence the claim becomes litigated and a trial hearing is required to obtain a judgement unless a settlement is achieved. Where a defence is filed the matter becomes one of dispute resolution rather than mere debt collection.

Where a defence is not filed and served, as is not that uncommon, then   a default judgment is  obtained by the creditor by filing an application to enter judgement with the Court. Default judgements can be overturned or set aside in some circumstances. Contact us  if you need to more about this process as you need to establish a reasonable excuse for noncompliance with the rules and also a defence that has merit.

If judgment has been obtained for $20,000 or more then bankruptcy proceedings may be commenced against a personal debtor. This threshold was raised during COVID. It was previously $5,000

Under the Enforcement of Judgments Act 1991, there are a range of enforcement techniques that one can utilise.

Investigation and or Examination Summons

Warrants of Sale and Possession

As a creditor you are able to obtain searches to ascertain whether the debtor owns real or personal property and is so, you can issue a warrant of sale of that property. Usually, the Court Sheriff will conduct an auction of the property and make payment to you of the debt plus costs.

Both a caveat and a charging order allow you to prevent the debtor from dealing or selling their property to avoid payment of your debt. The difference is that where carefully drafted terms and conditions are in place, you may not need to go through the court process at all to lodge a caveat whereas a charging order is an order a court makes noting a judgement on the tile of property owned by the debtor and or charging that property with repayment of the judgement debt.

A garnishee order is where a third person owes money to the debtor, then you as a creditor may ask a Court to order that the third party pay the money to you rather than the debtor. Typical examples include garnishes over wages or rent due to the debtor.

How much does dispute resolution cost?

Costs are a matter of great importance and something we discuss in our very first conversation with prospective clients.

In the event further negotiations are necessary, we generally charge based on the time we spend on the matter and should be able to give you estimates of cost for this in our first phone call.

What happens after I engage a lawyer for a dispute?

This depends on your matter, but typically a lawyer will draft a letter to the other party and attempt to resolve the matter informally by telephone, written correspondence and (if agreed) a meeting.

We will be discussing these attempts to resolve the matter with you at every stage so you are informed of our actions and can direct us as necessary.

In the event it is not possible to resolve your dispute informally, we will discuss the best method of dispute resolution for your matter with you.

This could be through suing in Court or engaging in ‘alternative’ dispute resolution such as a mediation.
If you are defending against a matter, we may also give you advice on how to best protect yourself while waiting for the other side to take the next step.

Pace Lawyers practices in a range of areas and we are well positioned to handle both simple and complex matters. Call today for a complimentary discussion about how we can help you.

What happens if my dispute goes to Court?

The process of taking legal action in Court (known as litigation) is usually lengthy and has many steps before you get to a trial.

This process can sometimes take years depending on the actions of the parties involved and the complexity of the matter.
If the matter progresses to a trial, the judge will hear evidence and make appropriate orders. Even this is not sometimes the end of the matter as there may be appeals against these orders.

Be warned, some Court processes (such as winding up applications) have very strict time limits to file documents and could result in a judgment being made against you at the first hearing. So it is always best to seek a lawyer’s advice as early as possible.

What will happen in my first phone call with a dispute resolution lawyer?

We will generally ask you for details about your matter, who your dispute is against, and what you hope to achieve. Then one of our friendly lawyers will discuss what their initial thoughts are about how you should proceed.

We will then ask you to send through all the documents you have on your matter (such as a contract and/or email correspondences) and then provide you with our fees in writing so you can make an informed decision on whether to engage us. 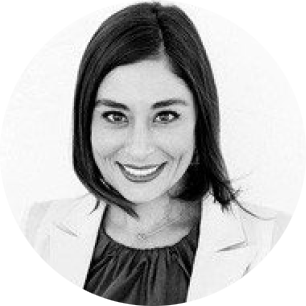 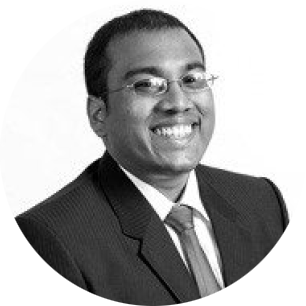 If you are interested in working together, send us an enquiry and we
will get back to you as soon as we can. 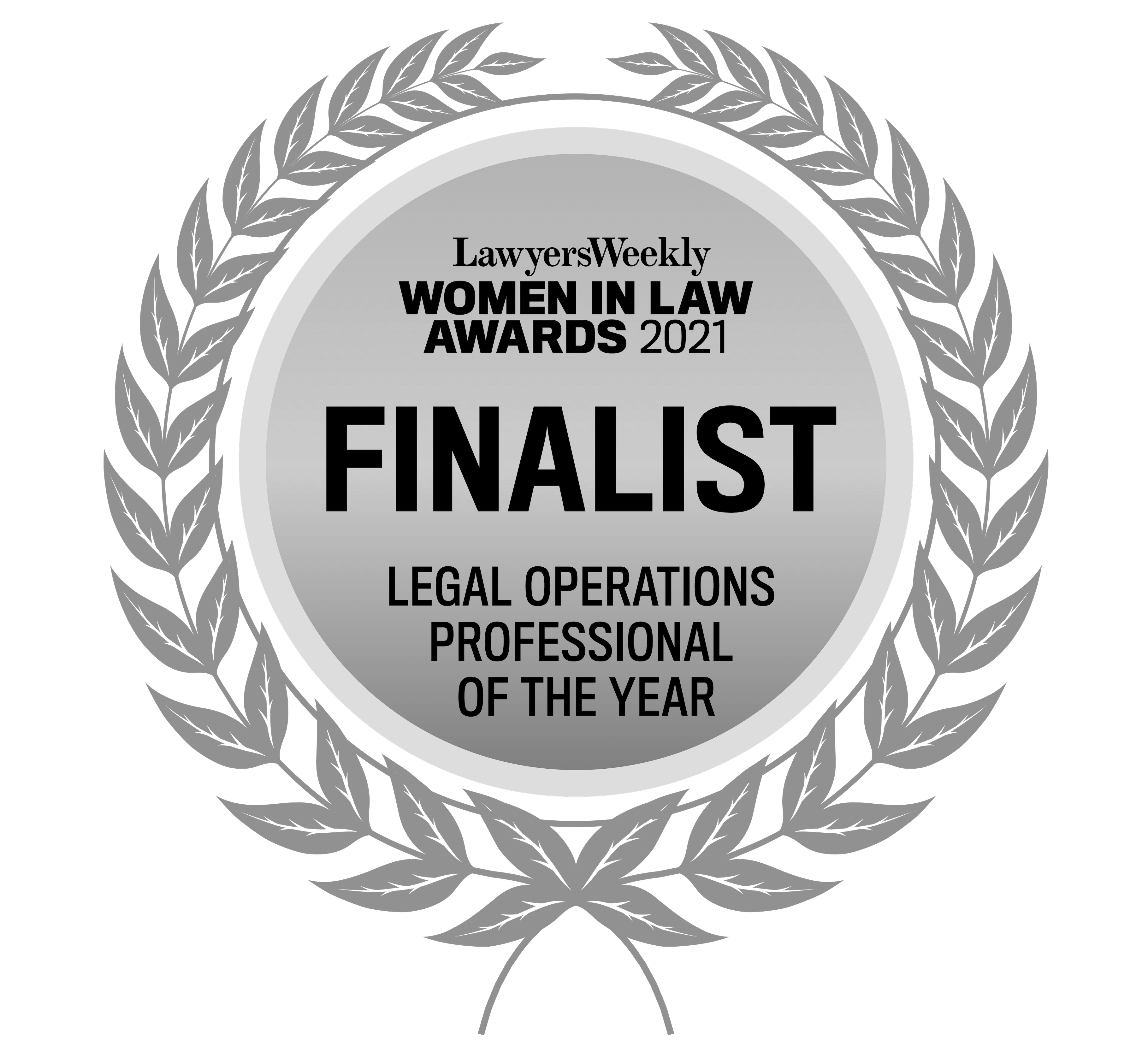 We operate under Quality
Management System and its Principals.
We have a Quality Policy that is
available upon request.