The director’s duty to consider the company’s creditors 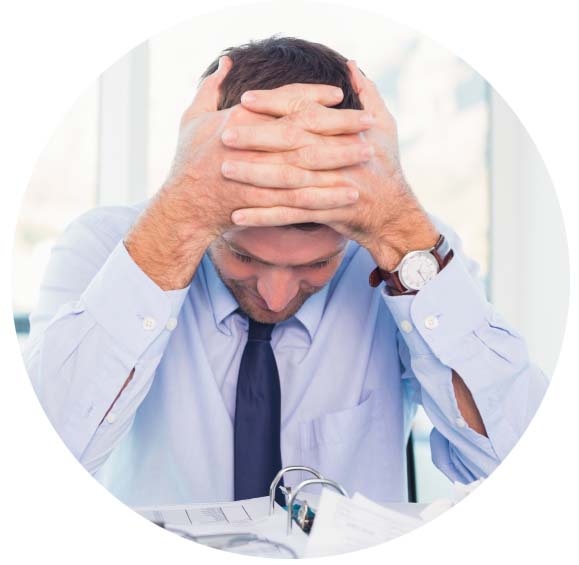 Another thing for directors to worry about: is there a duty to creditors?

Even when their company is doing well, directors have a lot on their plate. But things can quickly snowball when insolvency takes hold. Many directors are unaware that when insolvency becomes an issue, a company director is under a duty to ensure that the company acts in the interests of its creditors, including secured creditors.

Being a director of a company carries with it certain duties. These include but are not limited to staying informed and keeping track of finances, acting in good faith and in the best interests of the company, not gaining an advantage for yourself through information obtained in your position, as well as a duty not to trade while insolvent.

While there is no legislation for this, the common law has been building slowly but surely. Early case law indicated that directors owed creditors some sort of duty when their company was facing and approaching insolvency, but even more recent case law has solidified this position and erred the balance even further towards a duty to creditors.

While the interest of the company is always paramount, the courts have made it clear directors need to consider their creditors during times of insolvency since creditors generally have very limited rights and standing to receive payment of debts owed.

The rationale for this is found in a director’s duty to act in good faith and the duty to exercise discretion bona fide and in the best interests of the company as a whole.

Similarly, in WestPac Banking Corporation (No 9) (2008) we learnt that a director will not act bona fide if increased and proper consideration is not given to creditors in times of financial distress or insolvency. This includes the entry of companies into transactions or refinancing arrangements when the company is insolvent. Also, directors cannot favour one group of creditors over any other, although their duty will extend to each of the specific creditors rather than just the creditors as a generalised group.

Clearly there is a balancing act for directors to strike between commercial judgements and their duty. Commentary surrounding this issue says that giving so much attention to creditors encourages liquidating even when the company may have been able to fight its way out of debt.

Commentators also suggest that entrepreneurs and other business people should be allowed to exercise their creative problem solving and not be stifled into taking a less dangerous path due to the fear of not fulfilling their duty to consider creditors. After all, considering the interests of creditors to excess may cause a company to fail when the business might have been able to be saved through calculated but slightly more risky actions.

How much consideration should I give to this?

While the law is not completely settled on this issue, it does appear directors who do not consider their duties towards their creditors during insolvency will be doing so at their own peril. In fact, it will be found that a director failed to act in the best interests of their company if they caused the company to prejudice the interests of its creditors.

While we wait for a High Court decision to provide more guidance about this area of law, directors are best erring on the side of caution and looking after their creditors.

Conclusion and next steps

This can be a challenging area of law even when you are trying to do the right thing! If you are concerned about the director duties you might owe to consider the company’s creditors or if you are concerned about insolvency issues, we are able to guide you through this legal maize. Our team of legal experts can help to protect you and your company.

For further information or assistance please do not hesitate to contact one of our experienced lawyers via this form or call us on 08 8410 9294.