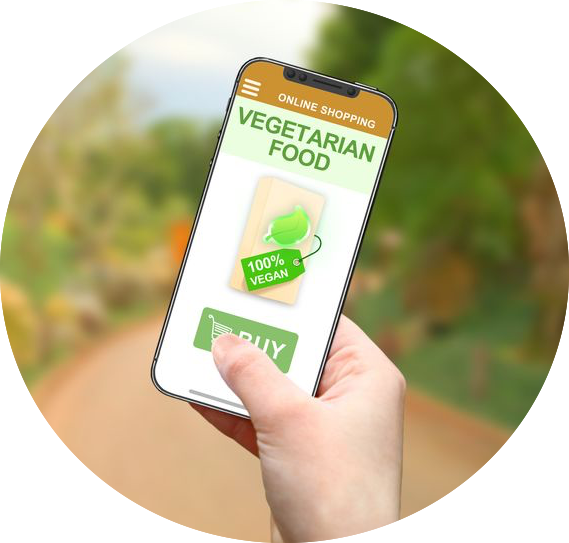 Are they already protected beliefs?

The United Kingdom’s Employment Appeal Tribunal has recently considered whether vegetarianism constitutes a ‘belief’ and is therefore a protected characteristic for the purposes of the Equality Act 2010. In order to be a belief, it would need to satisfy the definition of a ‘religious or philosophical belief’.

Now, according to the Explanatory Notes for the Act, that definition is supposed to be ‘a broad definition in line with the freedom of thought, conscience and religion guaranteed by Article 9 of the European Convention on Human Rights’. But why then, if that definition is so broad, did the Employment Appeal Tribunal decide that it did not encapsulate vegetarianism?

The Tribunal held that it did not amount to a philosophical belief because it did not satisfy all of its required criteria, namely:

If not, why aren’t they protected?

Speaking to the criteria, and in attempting to prove their case, Counsel for the Claimant highlighted the following factors that they posited were uncontroversial in relation to vegetarianism, being that:

Despite these persuasive arguments, the Employment Appeal Tribunal was unconvinced. They accepted that the Claimant was a vegetarian and that he had a genuine belief in vegetarianism. However, they decided that it was only his opinion or viewpoint that the world would be a better place if animals were not killed for food, and that this was not enough to be a ‘belief’ under the Act just because it was based on some real, or perceived, logic. The Tribunal then went on to conclude that vegetarianism is not about human life and behaviour, but is actually a ‘lifestyle choice’ that cannot altogether be described as being a ‘weighty and substantial’ aspect of human life and behaviour. In deciding whether the Claimant’s beliefs had attained a certain level of cogency, seriousness, cohesion and importance, the Tribunal concluded that it had not, since there are ‘numerous, differing and wide varying reasons for adopting vegetarianism’.

It would appear that the Tribunal’s reasoning was somewhat subjective and the outcome could just as easily been decided in the alternative. Arguably, perhaps it should have been given that there are far less conventional beliefs protected under the Equality Act 2010, and further, given that the House of Lords has confirmed that vegetarianism does indeed fall within the Article 9 definition.

So, where to from here?

This is clearly a very interesting area of law, so it is no surprise that the Tribunal thanked Counsel on both sides ‘for their most helpful, and thought provoking submissions on the subject’. However, as detailed above, the Tribunal’s determination at this time appears to have been largely subjective and as ideas and opinions change there is no reason why vegetarianism could not one day be deemed a protected belief. Further, it is possible that veganism will, in the very near future, become a protected belief. In coming to its decision, the Tribunal distinguished vegetarianism from veganism, saying that there is clear cogency and cohesion in vegan beliefs. They reasoned that ‘vegans simply do not accept the practice of eating meat, fish or dairy products under any circumstances, and have distinct concerns about the way animals are reared, the clear belief that killing and eating animals is contrary to a civilised society and also against climate control’. This distinction between vegetarianism and veganism may seem somewhat arbitrary, but nonetheless the distinction was made and may be an indication of future decisions.

We will be watching this space with great interest to see what transpires at home and overseas, so that we continue to remain at the forefront of IR and discrimination decisions affecting our workplace.